Dortech Steps into the Ring with Josh Warrington

Dortech are proud to announce the launch of a brand new range of doors, The Warrington, designed alongside World Champion Boxer, Josh Warrington. They will also be supporting children’s cancer charity Candlelighters through the sale of The Warrington doors.

Josh Warrington has long had an affiliation with Leeds based Charity Candlelighters, so when Josh started discussing a new door design with manufacturers Dortech, the charity was always in the back of his mind.  Candlelighters support families across Yorkshire with children that have been diagnosed with cancer.  Josh first encountered Candlelighters a few years ago, and following a visit to the oncology wards, he was inspired by the children battling this disease and has been determined to support Candlelighters in their mission to be there for those children and their families. 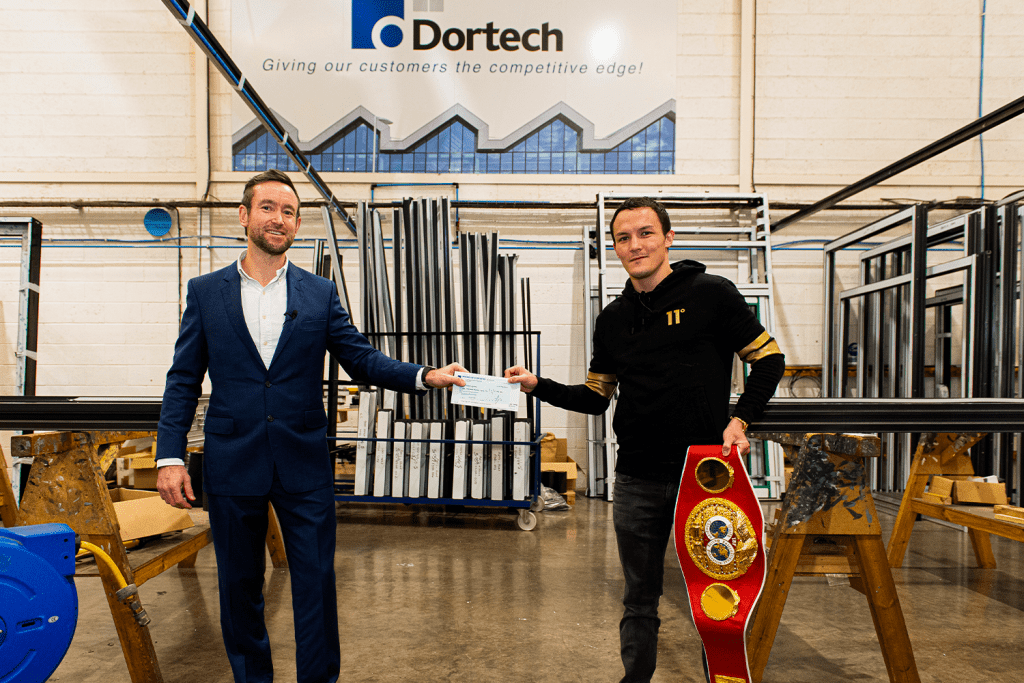 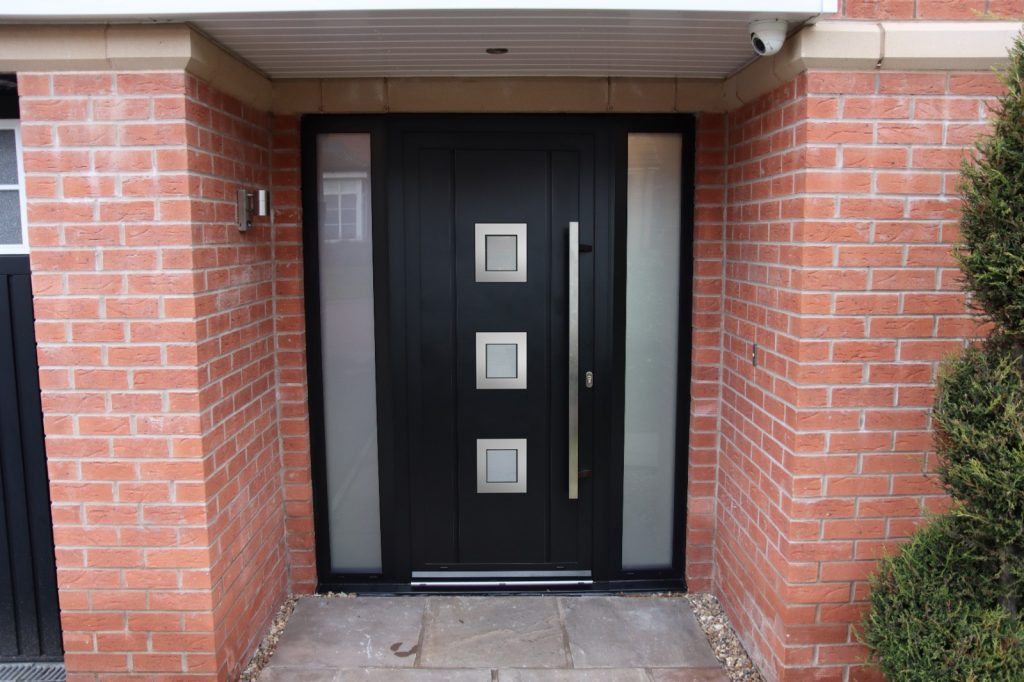 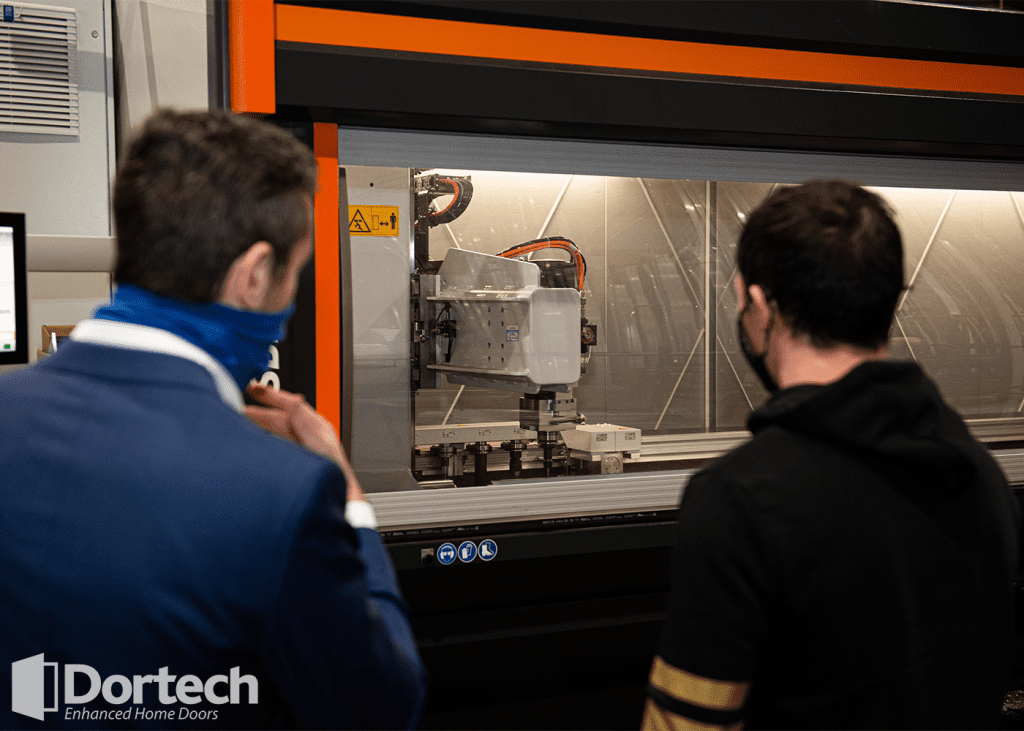 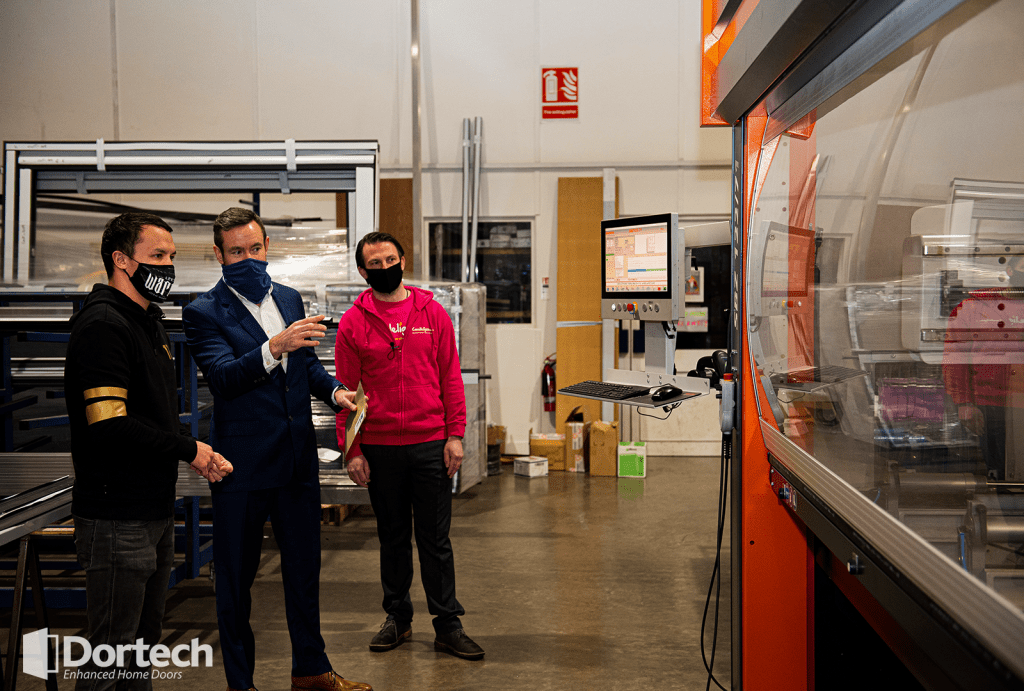 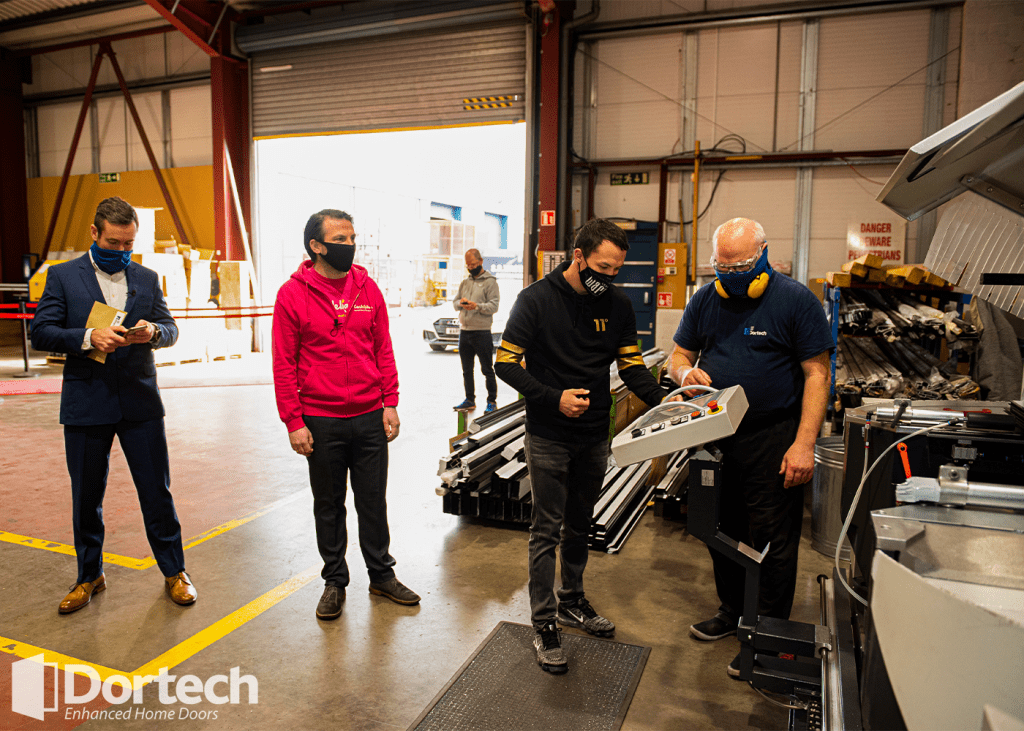 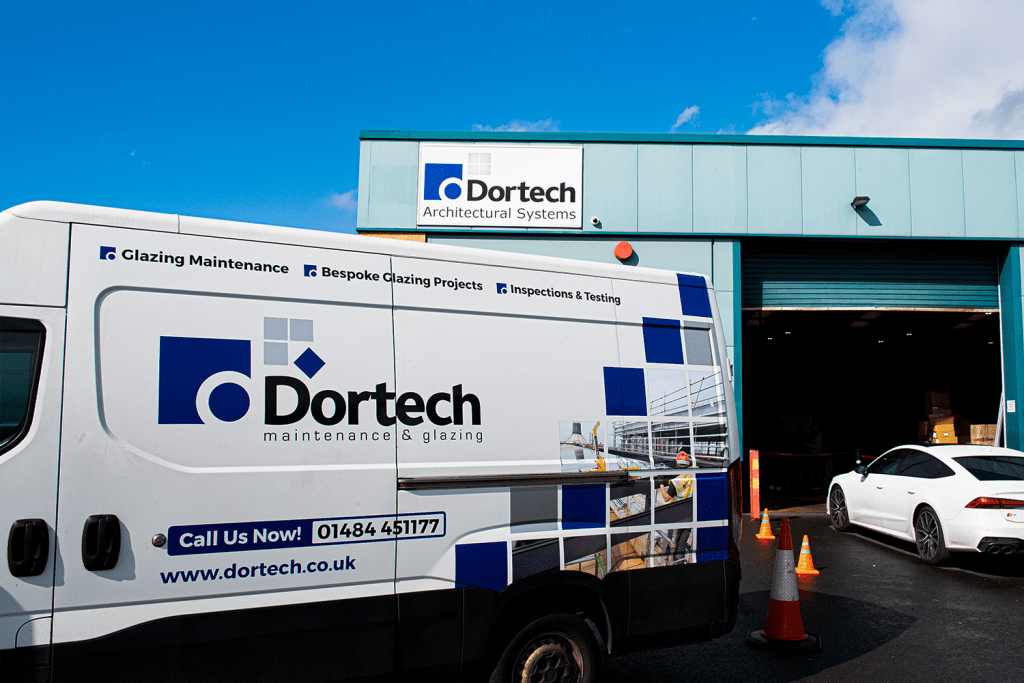 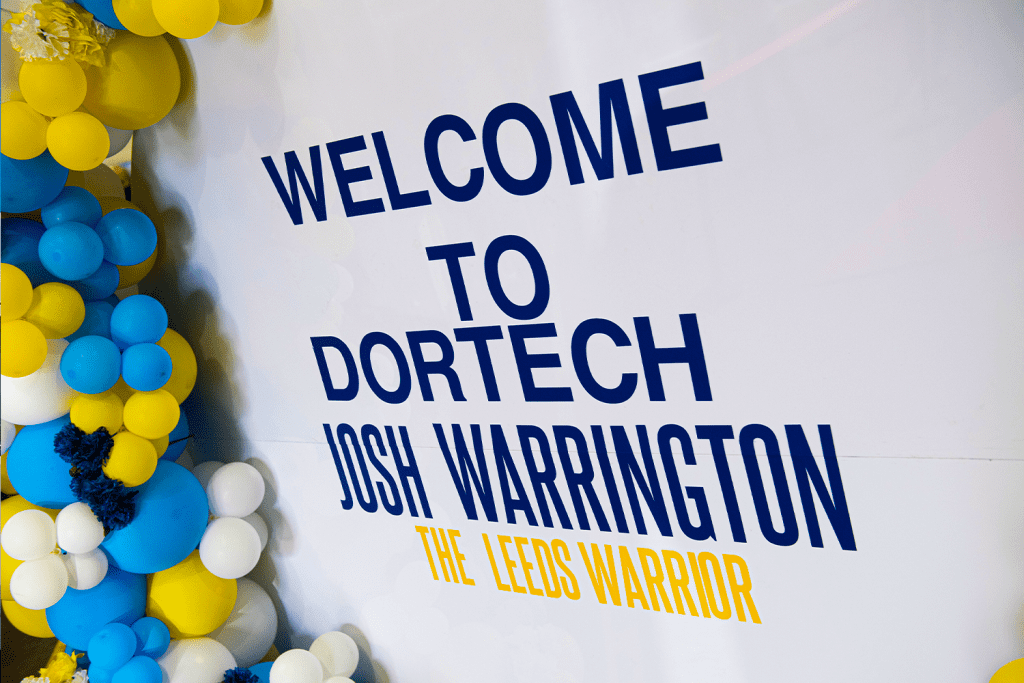 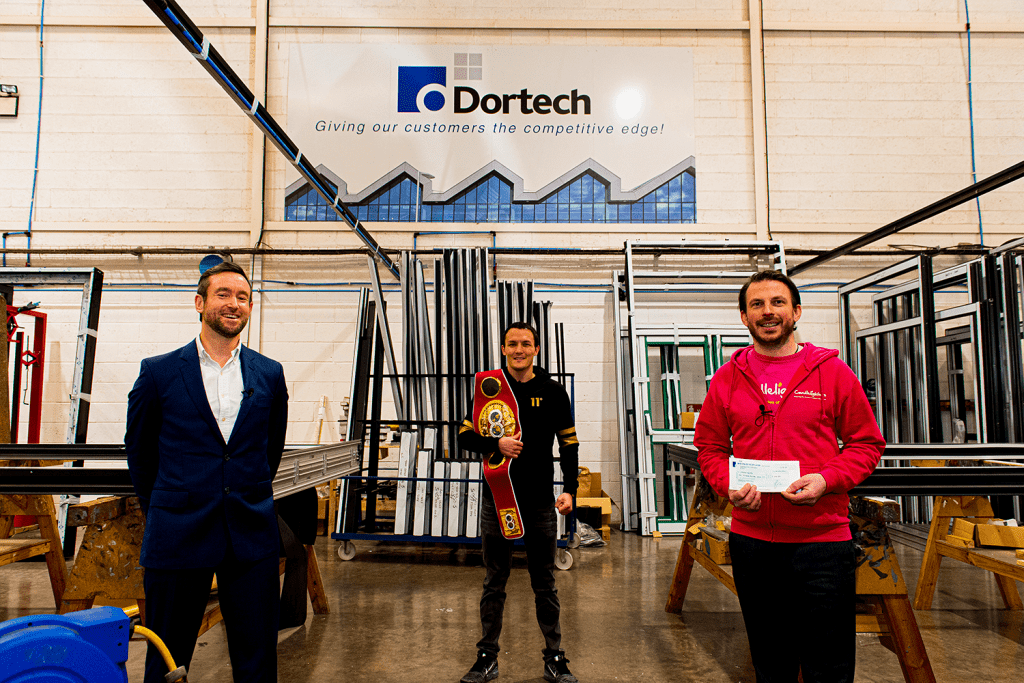 Josh, had initially approached Dortech following some concerns about the security and privacy of his front door, following an incident that had taken place with a nearby property.

Josh and James subsequently developed a unique door solution, something that was extra-secure, met the requirements of the Police Secure by Design initiative, whilst being double the thickness of his current door, constructed with aluminium and incorporating some nice, smart technology features.

The new door design was such an improvement on the previous door, Dortech discussed the idea of releasing this design alongside their other designs. In return, Dortech agreed that for any of these doors sold, they would donate £100 to Candlelighters. This fantastic new door was accordingly named The Warrington.

Dortech are delighted to be involved in Josh Warrington’s fantastic initiative and hope that this will help to raise the much-needed funds Candlelighters requires to carry out its services. Dortech MD, James Sutherland commented:

“We are all so happy to be working with Josh on this project; he has been incredibly accommodating and proactive throughout the entire process and has helped us develop a new door design that not only looks great but satisfies the security and privacy concerns Josh had with his previous door. We are also thrilled to be affiliated with Candlelighters Charity and feel confident that with this project we will be able to help raise some solid donations.” 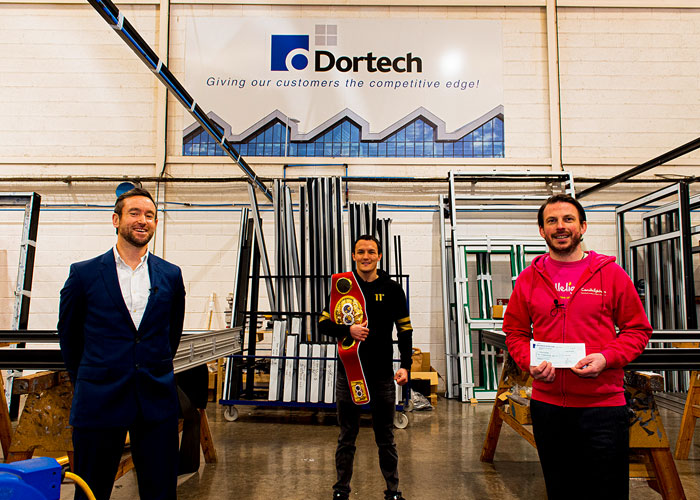 Chris Salt, Partnerships Executive at Candlelighters said “We are incredibly grateful to Dortech and Josh for supporting us and are excited to work with them. Last year our core fundraising was impacted significantly and we expect it to take several years for our income to recover to pre-pandemic levels.  Supporters like Dortech and Josh are helping to ensure that we can still be there for the families across Yorkshire affected by childhood cancer, now and long into the future.”

Candlelighters Charity: Candlelighters are a charity that have been helping children with cancer and their families across Yorkshire since 1976. They are based in Leeds, West Yorkshire. https://www.candlelighters.org.uk/