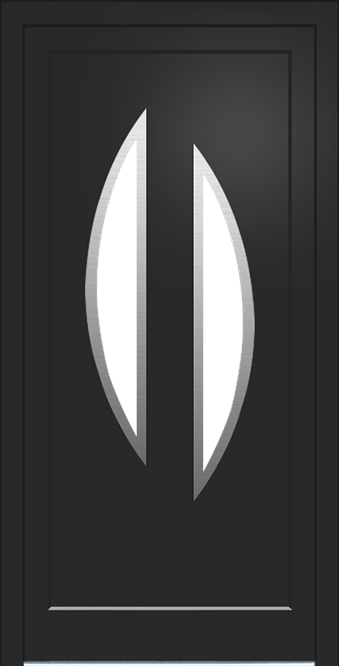 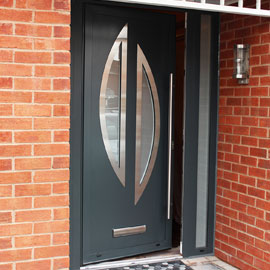 VIEWED FROM OUTSIDE
All pictures shown are for illustration purpose only. Actual product may vary due to product enhancement. 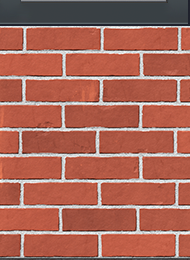 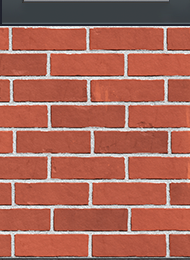 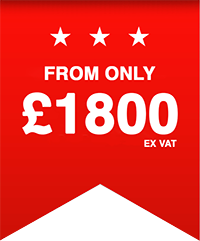 Your enquiry is being processed.